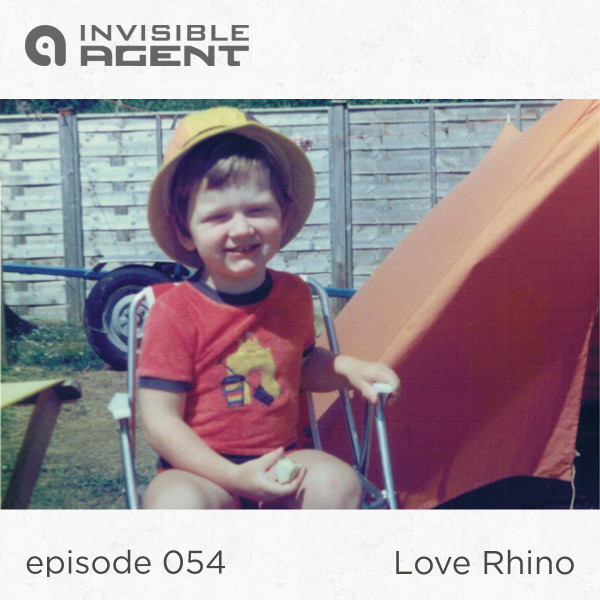 A blast from the past

This little mix gathers together a few tunes from the early days of many bands whose later output gave shape to the mix cassettes I spent so many hours rewinding with a pencil to save on batteries. There are snippets from the soundtracks of some of my favourite childhood films and shows, some new versions of some old classics and my favourite song from my first ever album. There are also one or two scratchy, early recordings from people to whom I have only recently warmed. I especially adore the penultimate track, “Folk Song” by Bongwater, which is fantastic in its ability to sum up everything that both rocked and sucked about the 1980s in 9 minutes. Enjoy. – rhinoceros amoris 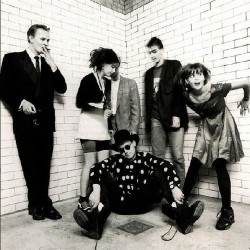 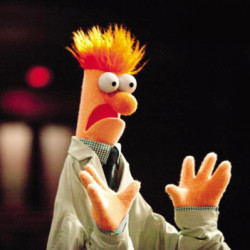 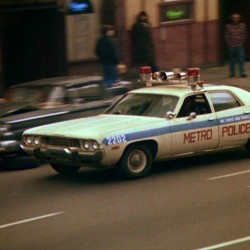 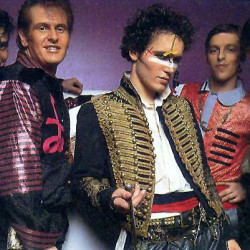 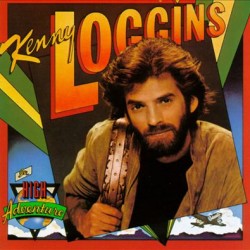 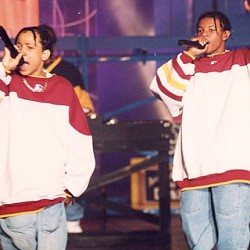 Look So Fine by Decal