Love Rhino is Dublin-born, Wellington-based singer, guitarist, electronic musician, sound designer, loop enthusiast and radio presenter Jonathan O’Riordan. His first release with Invisible Agent was on a 2004 double A side 12″ with fellow Dubliner 2BiT. Since then he has released an EP, “Two Little Words” (2005) and album, “Tumatakuru” (2009), both of which are available for free on Bandcamp. 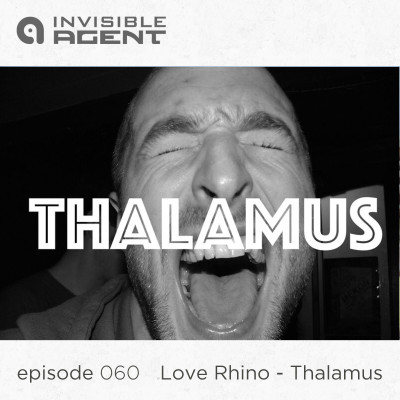 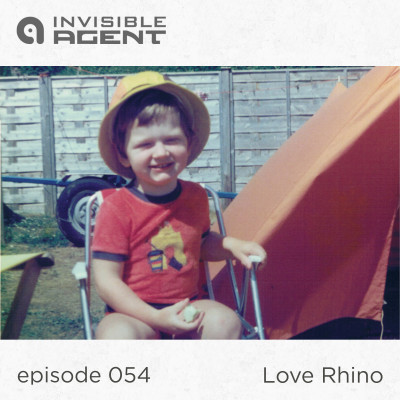