Travelling across the world from Cambodia and Iceland to Italy and Finland, here are twelve reimagined places, creating a reimagined sound world using field recordings as source material.

This is a compilation of some of the reimagined sounds that have been created for the Cities and Memory project during 2016. Each is a reimagined, remixed version of a field recording – in each case, the location of the original field recording is in brackets after the piece title.

The field recordings these pieces are based on are from:
1. Senate Square, Helsinki, Finland
2. A choir practising inside New College, Oxford, UK
3. Warren Daly – Birds singing in mango trees in Phnom Penh, Cambodia
4. The church bells ringing nine o’clock in the evening in Cortina d’Ampezzo in the Italian Alps
5. Andrew WK’s stage intro tape at the Truck Festival, Oxfordshire, UK
6. Mandrac boat marina, Korcula, Croatia
7. Platform 15b, Centraal station, Amsterdam, Netherlands
8. The road leading into Djupivogur, Iceland
9. A weather station on the island of Uto, Finland
10. Saxophone busker at Leidseplein, Amsterdam, Netherlands
11. Piano and violin busker on the streets of Padova, Italy
12. A torrential rain storm on the volcanic island of Stromboli, Sicily

Field recordings by Cities and Memory, except 3 by Warren Daly, 6 by Manja Ristic, 8 by Mark Wilden.

Cities and Memory is a global field recording & sound art work that presents both the present reality of a place, but also its imagined, alternative counterpart – remixing the world, one sound at at time. 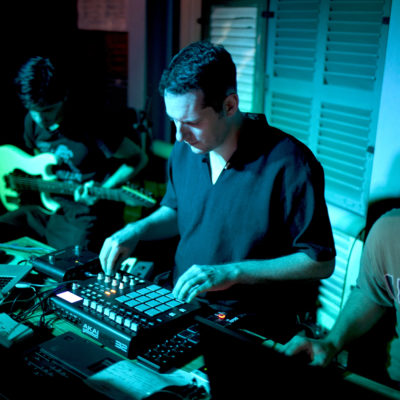 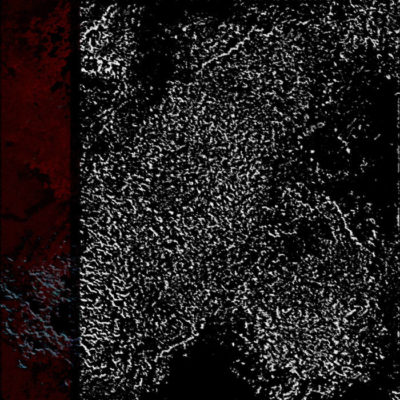