Warren Daly features on Sacred Spaces by Cities and Memory

This album compiles some of the highlights from the Cities and Memory Sacred Spaces project, and we’re happy that Warren Daly was included in the selection. Please take some time to listen to the entire album, it contains a diverse set of contributions from all over the world.

What is Sacred Spaces?

Sacred Spaces examines the role that sound has played in our spiritual and religious lives for thousands of years, and look at some of the similarities and differences between how sound is used for prayer and worship across religions and from country to country.

Cities & Memory invited contributors to provide field recordings of sacred spaces in November and December 2016, and shared those sounds with musicians, sound designers and sound artists, who have reimagined and recontexualised the sounds of our spiritual lives.

The project is the biggest Cities and Memory project so far, with 123 artists and field recordists from around the world presenting sounds from 34 countries. 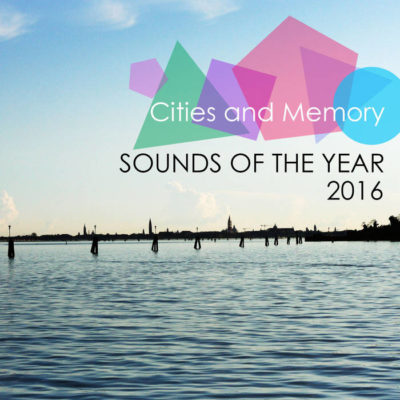