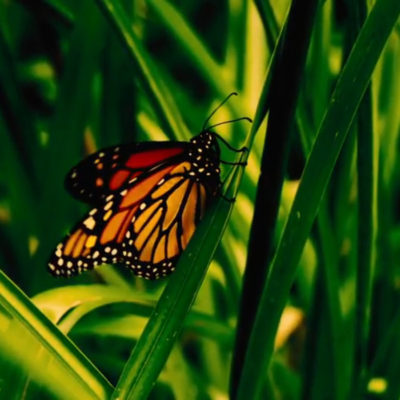 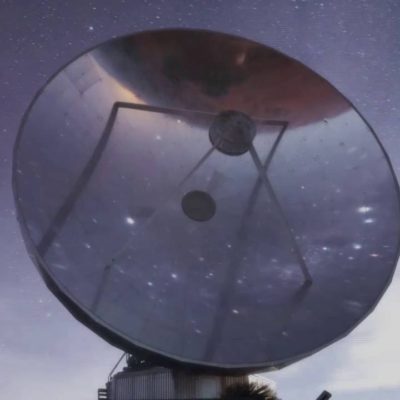 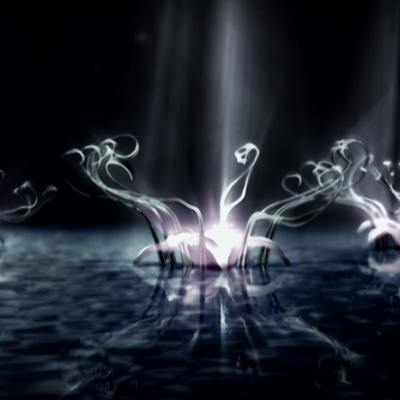 Featuring a sleek reworking of the 3D animated video, this remix is a tribal influenced groover, infused with the silky smooth talent of female vocalist Trubble (UK). 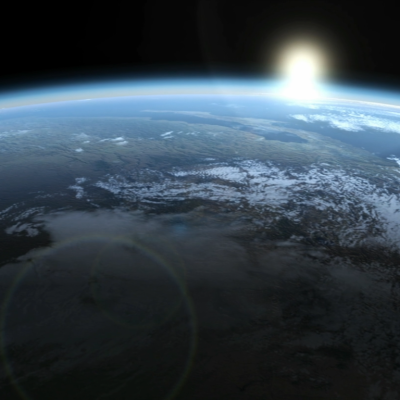 An ambient video to accompany the EP Enter Cobalt by Warren Daly. 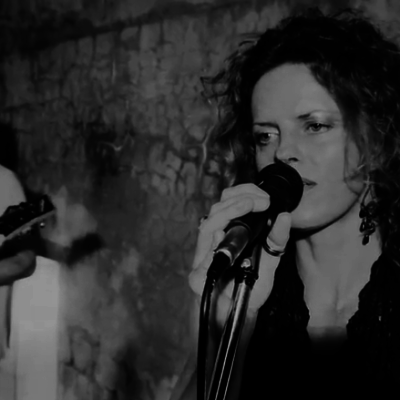 We were invited to celebrate the 10th anniversary of Audio Mainline’s debut album Dreams Symphonies and Overtures. 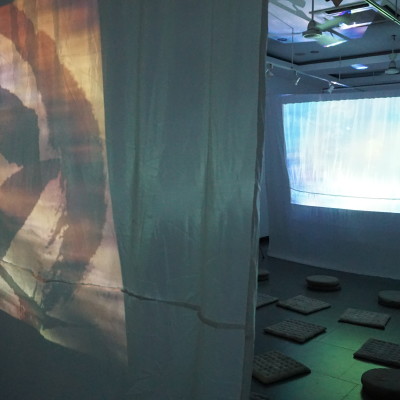 Warren Daly created light, and music for the multi-faceted live performance The Stones Are Awake. Based on an original text by Scott Bywater with a cast of voices. 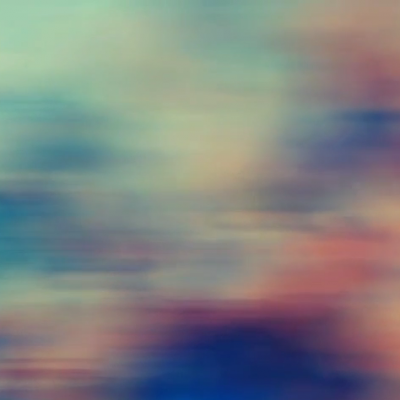 A live recording of Ebauche’s set at MPM Ambient Festival, Gorlice, 2015. The recording is accompanied by the visuals used during the performance. The performance consisted of tracks from an unreleased album, some tracks from my most recent release, Adrift. Including improvised tracks played on an Elektron Analog Four. 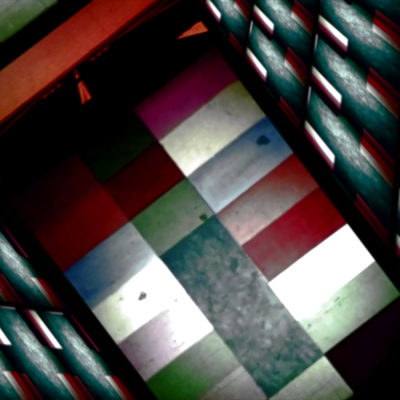 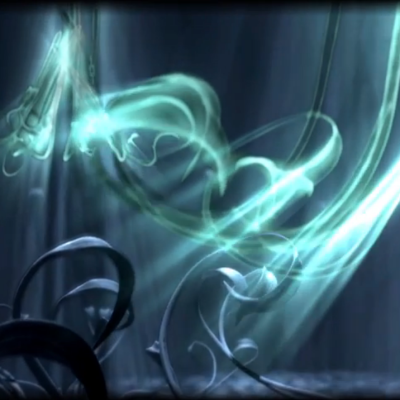 The video for Elements, from the latest EP by Audio Mainline. A deliciously prescribed sensory capsule, fittingly recorded in Asia’s Kingdom of Wonder. Buy the Audio Mainline – Soma EP now

John Dalton a.k.a Arche album entitled ‘Projections’ released on the 16th of June 2014. Buy a copy of the Arche album Thanks to James Ryan of Station House Media for his stunning video work.

Video from ZoiD a.k.a Daniel Jacobson, a Dublin-based musician and producer. Particle Dither is from the album Selected ZoiDworks 05-12, a fusion of jazz and electronica

No ideas but in things by Various artists

With thanks to Rebecca Salvadori