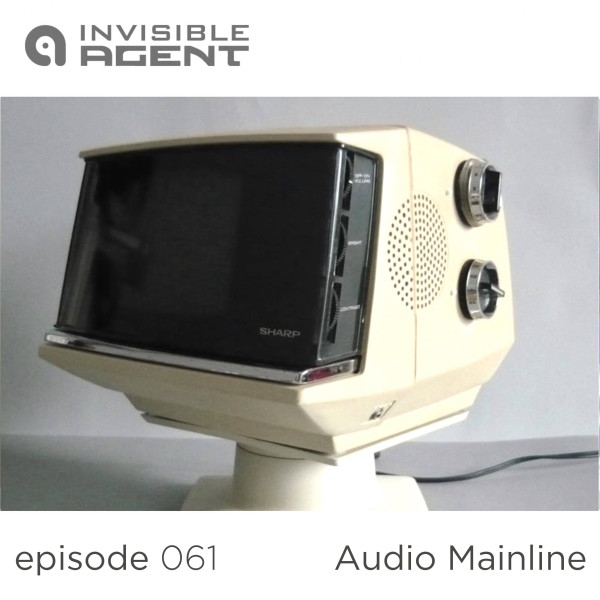 Continuing from Adventures in Dimension X. A sonic journey where electronica, soul and jazz merge in the space-time continuum. Featuring special guests dropping in from cult 1960’s TV.

Another typical lazy summer’s afternoon in the Audio Mainline household. Hal FX returns with another smooth mix spanning a universe of sound. A cosmic selection of artists including Marvin Gaye, Lisa Gerrard and Pieter Bourke, Isaac Haye’s Band, Buck 65, Robert Hood, Air, and the track warmth by Ebauche who released his album Adrift on Invisible Agent in 2015.

The engines are primed, prepare for blastoff, we’re set to escape the gravitational pull of Dimension X. Watch out for the stunning new release ‘Soma Remixed’ by Audio Mainline due for release in early February 2016.

To celebrate the 10th anniversary of Audio Mainline’s debut album Dreams Symphonies and Overtures. We had a bit of a rooftop Soiree in Phnom Penh, check out the video!

Audio Mainline: Soma for the soul 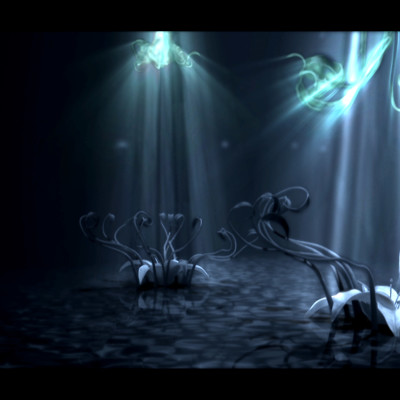