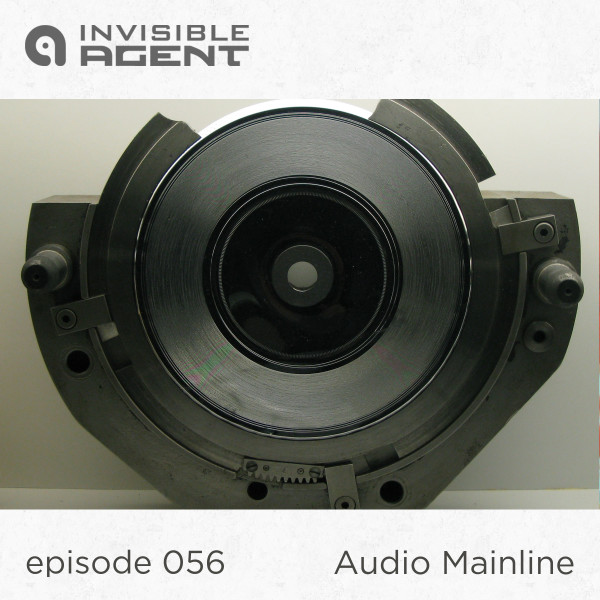 It’s a varied mix of periods and styles. But I think no matter what genre is playing, they all have something quite smooth and dreamlike in common…at least in my mind. I’m hoping to introduce new sounds to people who might not otherwise check this kind of stuff out, whilst re-introducing familiar tracks to others, in a new context.

I also chose radio broadcasts that would add a new level to the narrative side of the mix. So when Janelle Monáe sings about a character sleeping on some kind of sci-fi journey, the ‘Mysterious Traveler’ is waking up lost after a black-out in the wilderness. Similarly, when Squarepusher sings ‘I love you’ on Squarewindow (weird enough in itself) the Martian woman from the 1950s is swooning about being told how beautiful she is…

Admittedly I’ve been quite self-indulgent in my choice, but in essence it’s a typical lazy summer’s afternoon in the Audio Mainline household.

Buy the SOMA EP by Audio Mainline now! Check out his video and share with your friends. (Listen & Follow on iTunes)