Ebauche is confirmed to play live at MPM Ambient Festival Poland, 2015. The event will be held at the Gorlice Cultural Center. The auditorium boasts a massive visual and audio setup, it’s going to be another epic journey with the greatest experimental musicians from around the globe.

The 2014 festival featured performances by Richard Pinhas, and Michel Banabila. Composer, guitarist and electronics innovator Richard Pinhas is recognized as one of France’s greatest experimental musicians. He is a pivotal figure in the development of electronic rock. Music composer and sound artist Michel Banabila produces musical scores for numerous films, documentaries, and video art. This years line up is another impressive list of amazing artists. Previous festivals had such ambient luminaries as Biospehere, Fennesz, Rapoon, Robin Guthrie, and Banco de Gaia. 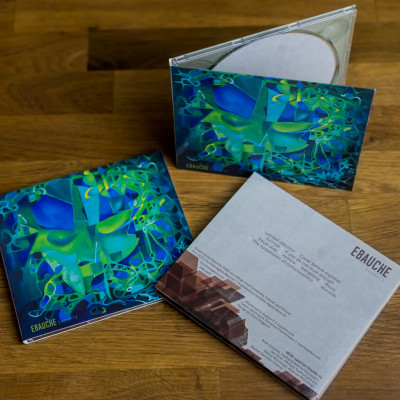 Headphonaught reviews the new ambient album from Ebauche, and he loves it.